The brainchild of Jim Malcolmson

The idea of improving the health and well-being of men in Scotland hatched while he was living abroad in Australia where he worked with a range of male health projects.

Jim came back to Scotland for family reasons and after a few months discussionshad started between him and a mate about the gap in services for men and this ledto Jim establishing MENSELF + as a social enterprise using a programme called “PIT STOP” which he brought back from Australia.

After consulting with over 150men the name was quickly re-named MOT 4 MEN and in the coming years it has been developed significantly and has recorded over 3,500 participants in Scotland.

Success with this programme enabled MENSELF +’s development and they now operate from the East End of GLASGOW, Jim’s birthplace, where they now deliver a wide range of male orientated support services including Men’s Groups. 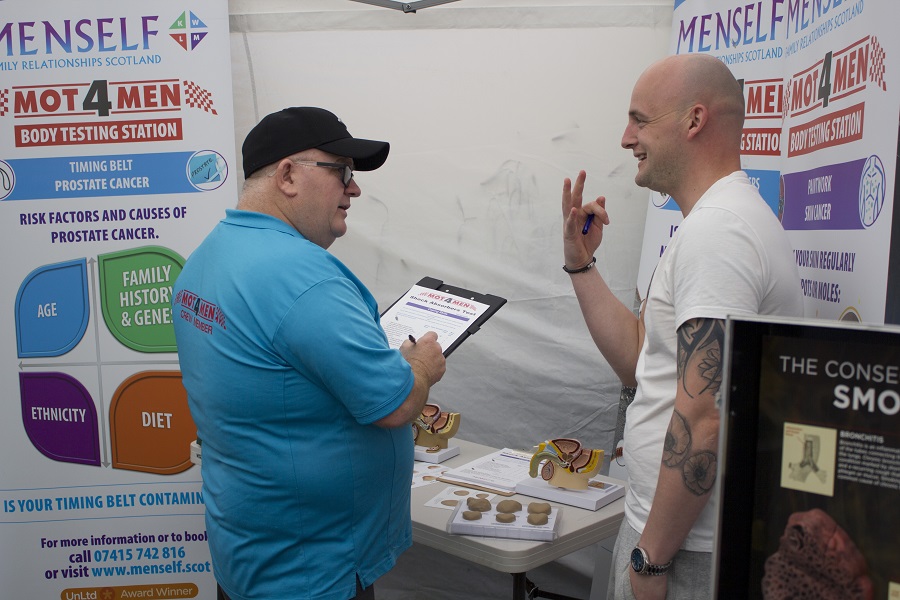 MENSELF + travel all over Scotland and will consider any event.

Jim and his team are building the programme reaching out to all men in Scotland.

MENSELF + travel all over Scotland and will consider any event where men are present! 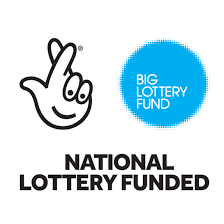